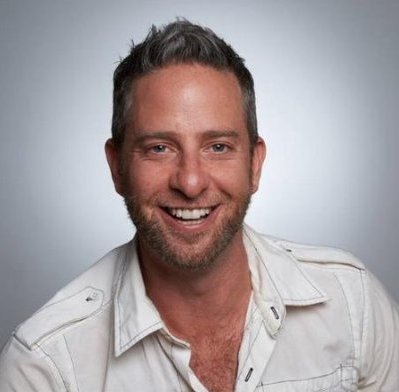 Todd Jason is the Founder & CEO of The Amplifield, a revolutionary new application that aims to connect people from all over the world via the timeless practices of mindfulness, meditation, and prayer. 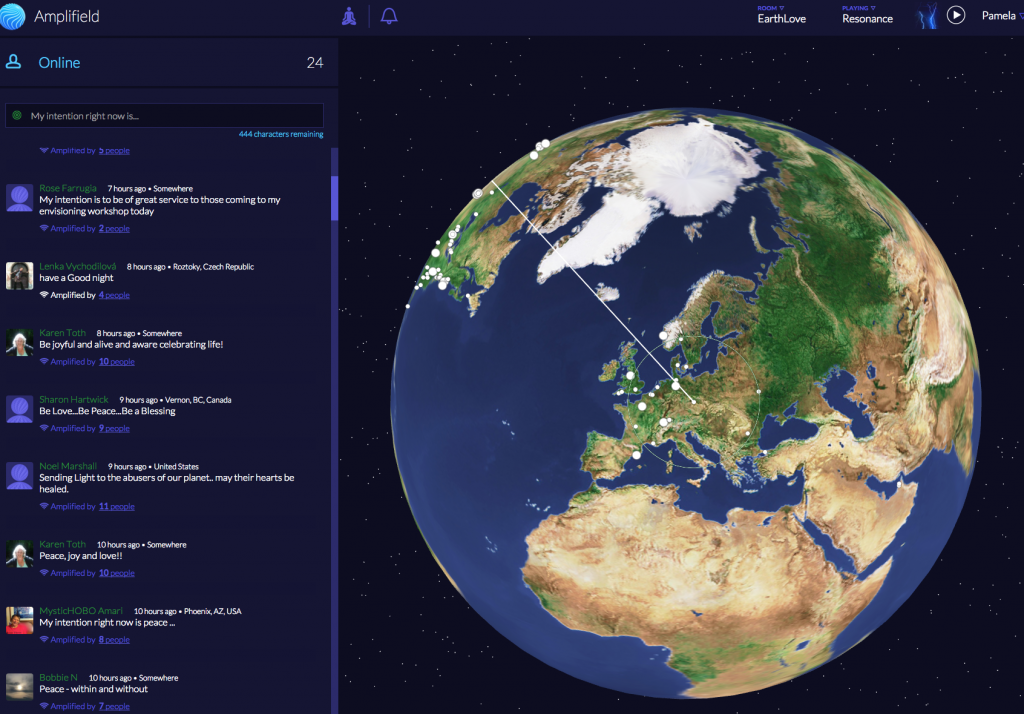 MORE ABOUT TODD AND HIS WORK