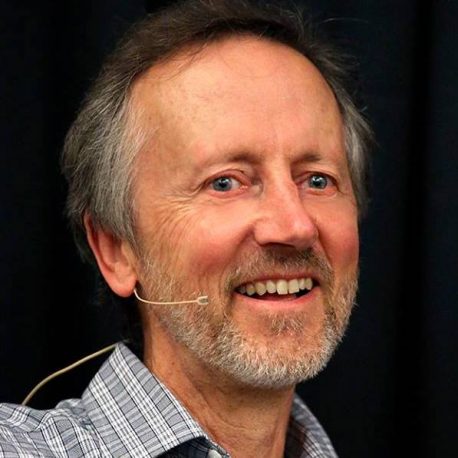 Buddha at the Gas Pump

Rick created Buddha at the Gas Pump in the Fall of 2009 and has since interviewed almost 400 “spiritually awakening” people, from the well-known to the unknown, and from a variety of backgrounds and traditions. He conducts a new interview each week. Rick learned Transcendental Meditation at the age of 18, was trained by Maharishi Mahesh Yogi as a TM teacher in 1970, and served in that capacity for 25 years, teaching hundreds of people, lecturing around the world, helping to train TM teachers, and serving at the international headquarters of the TM organization in Switzerland. He earned Bachelor’s and Master’s degrees in Vedic Studies from Maharishi International University. Rick is no longer associated with the TM organization, having become too eclectic and independent in his perspective to affiliate exclusively with any organization.

…and these interviews are proof that the little device you carry around each day is a marvelous link to a new earth. I found a true treasure at the gas pump.
by johnjam101 on Jan 12, 2014

Informative, Inspiring, great views for all sorts of life and the host is very level headed stays focused and asks hard questions.
by Sublimesurf on Aug 13, 2016 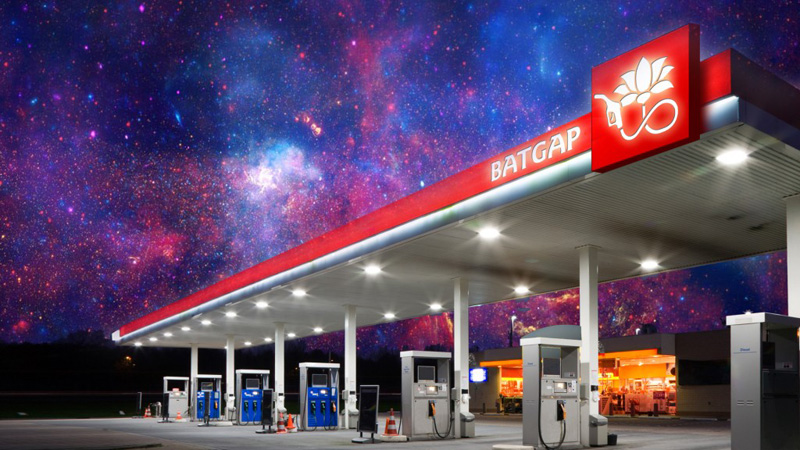 “A huge number of people are going through the process of awakening, some in the early stages, some in later stages, and it’s wonderful to see.” —Eckhart Tolle

Ordinary people everywhere are undergoing a shift to a more awakened state of consciousness, thus transforming their understanding of themselves and the world. For some, the shift has been abrupt and dramatic. For others, it has been a very gradual process of awakenings. Awakening is an ongoing process and as such we are not necessarily claiming to interview fully enlightened individuals. But rather, for the most part, ordinary people who are experiencing a shift in consciousness.

Such shifts, or “awakenings,” are not new: Christ spoke of the “Kingdom of Heaven within,” Buddhists speak of Nirvana, Zen masters of Satori, Hindus of Moksha, but these traditions generally regard these states as rare and difficult to attain. Many people are therefore skeptical of claims of higher states of consciousness. They find it hard to believe that apparently ordinary friends and neighbors might be experiencing something extraordinary.

This show will attempt to dispel skepticism and misconceptions by week after week, allowing otherwise ordinary people to relate their experience of spiritual awakenings. The terminology is tricky, because there are no universally agreed upon definitions to describe this experience. Also, enlightenment is not something that an individual person “gets”. It’s not even something that the mind can grasp. It’s an awakening to that which contains the mind and all other things. So it’s not surprising that language is inadequate to convey it.

Any cookies that may not be particularly necessary for the website to function and is used specifically to collect user personal data via analytics, ads, other embedded contents are termed as non-necessary cookies. It is mandatory to procure user consent prior to running these cookies on your website.