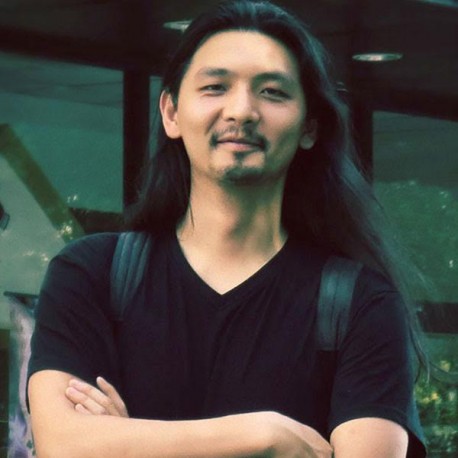 Minghao Xu, born in China, grew up in Germany and studied film and visual communications at the art academy in Maastricht, Netherlands.

At the age of twenty, Minghao had a crucial spiritual experience, which influenced and changed his life and also became determinant for his spiritual as well as artistic and professional development.

Today he lives in Germany, working as an artist and filmmaker for the past 10+ years. Producer of several documentaries, short film, animations and meditation videos. Involved in different projects for integral and holistic development. 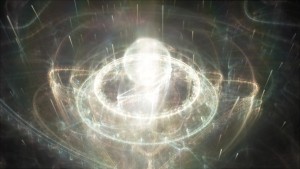