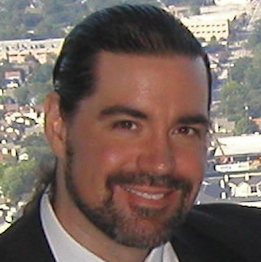 Dr. Jeffery A. Martin is a founder of the Transformative Technology space, and a technologist and social scientist who researches personal transformation and the states of greatest human well-being. He spent the last 10 years conducting the largest international study on persistent non-symbolic experience (PNSE), which includes the types of consciousness commonly known as: enlightenment, nonduality, the peace that passeth understanding, transcendental consciousness, unitive experience, and hundreds of others. More recently, he has used this research to make systems available to help people obtain profound psychological benefits in a rapid, secular, reliable, and safe way. (More about Dr. Jeffery Martin below.) 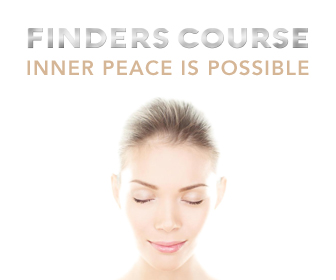 The TransTech Conference: Engineering the Future of Human Wellbeing.

Science and Technology that significantly impacts mental and emotional wellbeing.

Check out the 2016 Transtech Conference Videos!

Dr. Martin’s research began with over 1,000 individuals who claimed to experience PNSE. This resulted in the first reliable, cross-cultural, and pan-tradition classification system for these types of experience. It also led to the fundamental discovery that these were psychological states that had been identified and adopted for thousands of years by many cultures and belief systems. They were not inherently spiritual or religious, or limited to any given culture or population, and could be molded in many ways to shape the experience.

Jeffery’s current work involves helping people use what’s been learned to make the life-changing transformation into PNSE. His most recent study achieved strong validation, with over 70% of participants reaching ongoing non-symbolic experience in less than 4 months (FindersCourse.com). His interest in Transformative Technology comes from a belief that findings like his can be translated into mass consumer technologies and affect billions of lives worldwide. Since 2008, he has worked to bring together stakeholders from academia, technology, business, finance, and public policy to create a sustainable technology space that dramatically improves human well-being.

A bestselling author and award-winning educator, Jeffery has authored, co-authored, or co-edited over 20 books and numerous other publications. His work has regularly been featured at leading academic conferences worldwide, as well as major public forums such as Deepak Chopra’s Sages and Scientists Symposium, Wisdom 2.0, the Science and Nonduality Conference, the Asia Consciousness Festival, and TEDx. He has been covered in media as diverse as the South China Morning Post and PBS’s Closer to Truth, and been invited to speak at many top universities, including Harvard, Yale, Stanford, University of London, Hong Kong Polytechnic University, and the National University of Singapore.

In addition to his academic and research interests, Jeffery is a life-long serial entrepreneur who has founded and sold companies in the technology, media, wellness, and real estate sectors. He serves as a paid and equity-based consultant and advisor for a wide range of companies, including many in the Transformative Technology space. He is also an active angel investor in the TransTech space.