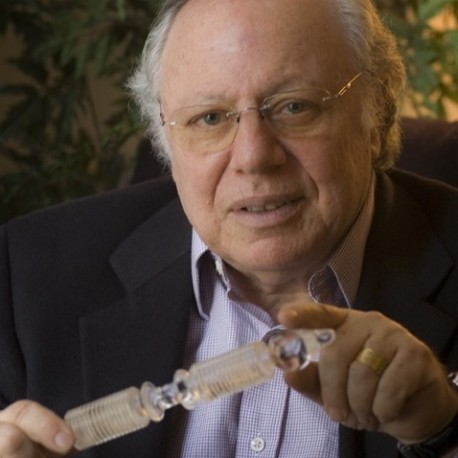 BioSignature Device from Dr Karim’s talk. (On download page and in email, when you register.) 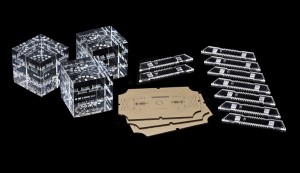 On Dr. Ibrahim Karim’s desk is an abstract figure with the inscription, “Only those who see the invisible, can do the impossible.” Chosen by his youngest daughter Doreya, it is the best description of him. 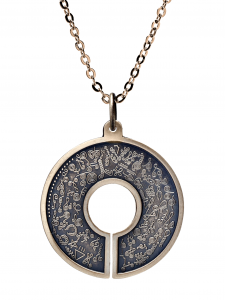 What started off as an occasional gathering of friends, grew over twenty years into a weekly pivot in the lives of many people of different ages, religions, professions, social background, and nationalities— unstructured lectures and dialogues about almost any subject, where Dr. Karim believes he has learned as much as he has taught his holistic approach, which he calls the BioGeometrical Way; a new and expanded world view, equally scientific and spiritual in essence. In his own words, “to be truly holistic, it must incorporate anything and everything.”

BioGeometrical shapes interact with Earth’s energy to produce a balancing effect on all energy levels of biological systems. Research into shapes of body organs led to the discovery of the relationship between organ function, energy pattern, and shape. These patterns, called “BioSignatures,” produce, through resonance, a balance of energy and immunity that support orthodox and alternative medicine.

An architect by profession; graduate of the renowned F.I.T. Zurich, Switzerland; with a BA/MA and DSc in Tourist Planning. He occasionally teaches as visiting Professor of Architecture at several universities. Dr. Karim owns the Alemara Consultants Architecture firm founded by his father, Dr. Sayed Karim, in the 1930s, who is the main pioneer of modern architecture in the Middle East and author of several books on the culture behind the greatness of Ancient Egypt.