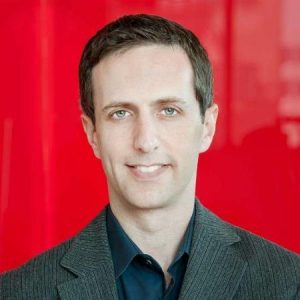 Unyte ‘s Interactive Meditation “guides you to calm through a unique combination of biofeedback, meditation, gaming and virtual reality.” We’ll learn more about Jason’s story, his acquisition of Wild Divine and the future of Unyte’s popular iom2 biofeedback device and its integration with immersive digital and virtual reality experiences that is meditative, fun, and measurable 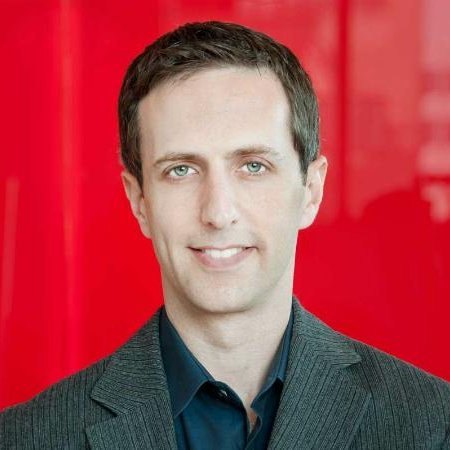 Jason Tafler has been interested in health and the body’s natural healing processes for as long as he can remember. He always knew he wanted to make a difference in the field of health and wellness. What he didn’t know was the path life would take him to get there.

Last year, Jason was rushed to hospital with a serious health condition. In the thick of being treated for life-threatening internal bleeding, he realized the only thing he cared about was living to see his wife and son again.

At the time, Jason was the Chief Digital Officer of Rogers Communications, a $30B Canadian telecom company. He had also run an ad tech company in the US called PointRoll that scaled to over $100M in revenue.

But this focus on achievement and work—putting in 70 to 80 hours of work a week for two decades—had taken a toll. He knew he had to make a lifestyle change.

From his hospital bed, Jason began to meditate daily. He credits many factors to his recovery, but he feels daily meditation was an incredibly important element of his healing process. He decided he wanted to share what he had learned, so he founded Unyte and acquired meditation technology from a company called Wild Divine to bring his vision to life.