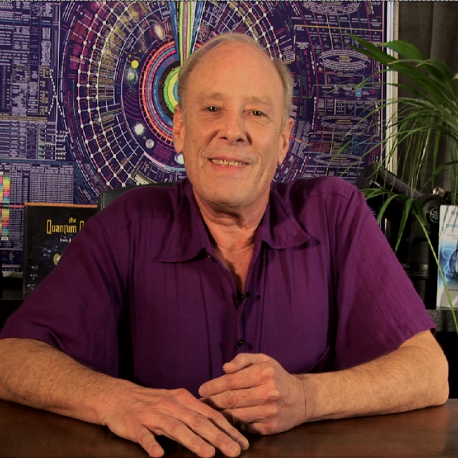 John Dupuy talks to Don Estes who currently serves as CEO and Director of InnerSense Inc., and Psiometric Science, Inc. Don is the inventor of VibraSound® Sensory Resonance™ technologies, used by both professionals and nonprofessionals for music, sound therapy, relaxation, entertainment, and expanded states of mind. 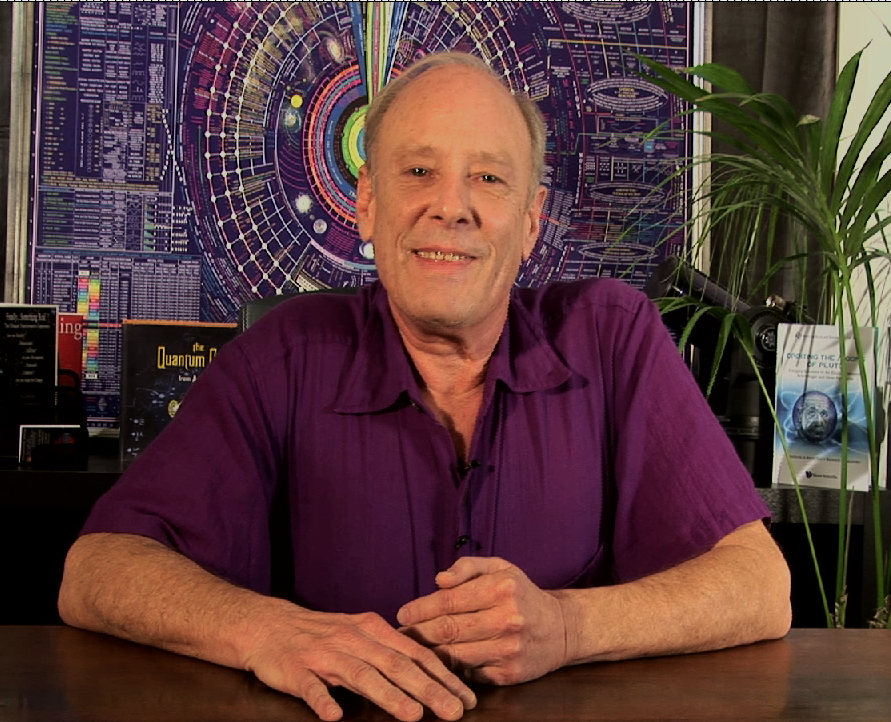