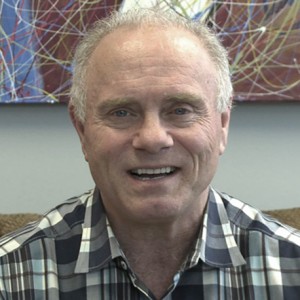 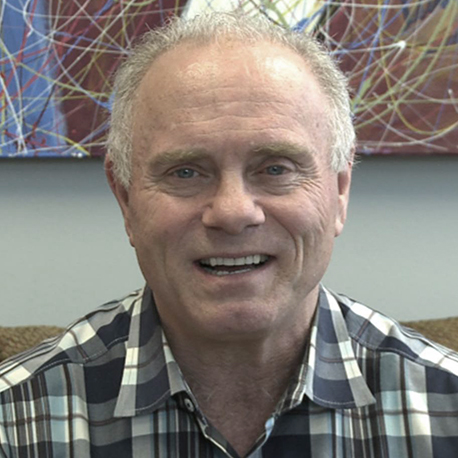 Bill Harris has been a personal development seeker, teacher, public speaker, author, therapist, workshop leader, and business owner for more than 35 years, and has become one of the world’s best-known personal growth teachers. A featured teacher in The Secret, Bill is best known for creating Holosync® audio technology, currently used by nearly two million people in 193 countries.

Bill started Centerpointe Research Institute in 1989 with borrowed recording equipment set up on his kitchen table. In addition to his own workshops and video courses, Bill is a frequent speaker at scientific and transformational forums and conferences and is known for his ability to explain difficult subjects in an engaging and easy to understand way. He has shared the stage with many top human potential leaders, including the Dalai Lama, Jack Canfield, Dr. Stephen Covey, and Ken Wilber, and in 2003 was invited to address the United Nations Values Caucus.